Unfortunately, Apple left me other choice than to remove the Sensors feature of the Device Tool. Even though this has had nothing to do with Networking, I found this feature quite nice and it took some time to get developed – anyways, there are more important things so let’s tick this matter off.

As previously posted, this update is again a larger update with many improvements and new Tools.

There were a couple of changes necessary for preparation to the next iOS Version. Also, major parts of the App have been re-coded in the newest Swift development language.

But more important for you are the following improvements:

The Network scanning engine has again been further improved:

And finally, there are four new Tools. 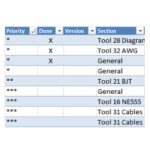 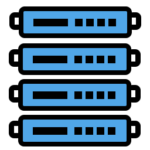 This Tool can be used to check a Web-Server for leaked information or unintentionally exposed files or content.

Due to wrong configurations, bugs or security issues on the Web-Server, a Server may expose information or files that should normally not be exposed. Such information may help Hackers to break into the system or even steal confidential data.

This Tool reveals such issues. 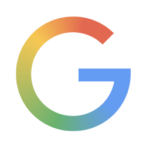 This Tool can be used to find information which was unintentionally indexed by Google. 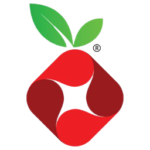 This Tool interfaces to your Pi-hole Server, if available.

This way, you can use the App to further analyze DNS queries made on your network. This can now also be used to replace the former connections tool because it is also possible to analyze iPhone or iPad App communication.

Best of all, this Tool can replace the former Connections Tool.

I hope you will enjoy this update!

I am especially glad to provide the Pi-hole Tool. I am using it every day. Of course, you will have to setup your own Pi-hole server but don’t be scared, that’s quite easy and once that’s done, you will be amazed about the improved security on your network and all the Ads which are gone, instantly. I have created a small documentation on how to setup a Pi-hole server on a cheap Raspberry Pi here.

If you like my App, please let others know and don’t forget to leave a review. That helps! – Thank you!

If you have issues, ideas, suggestions, please contact me. I want to know about it. Ideally, for this, use the Support button or the Form on my Website.